Leading Companies Across the US and Europe are Vulnerable to Cyberattacks 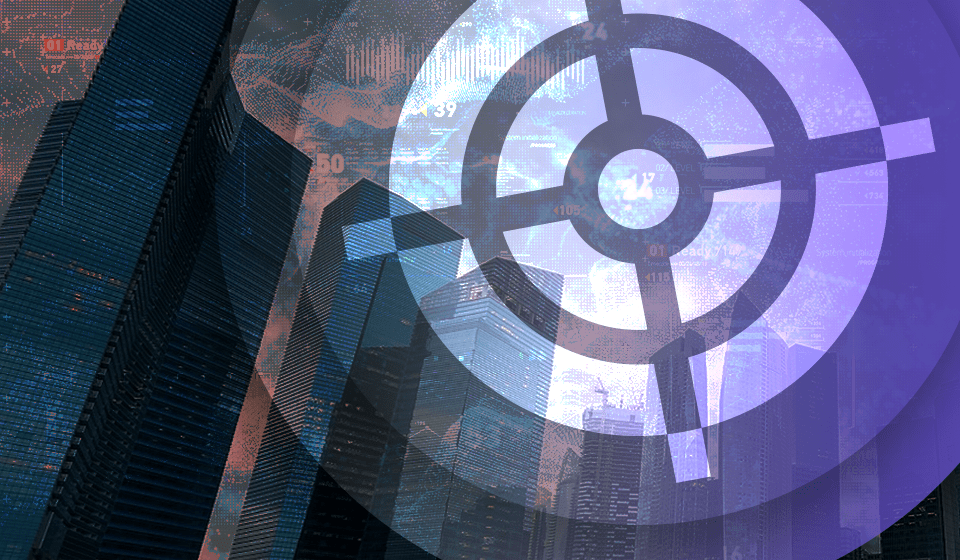 Delaware, USA – November 1, 2018 – A study conducted by High-Tech Bridge showed that 97% of the leading companies in Europe and the United States could be successfully attacked through their web applications. Large companies generally accept the risks of using outdated equipment, the late installation of updates and the use of Shadow IT by their staff, but organizations significantly diminish the importance of existing issues and the possibility of their exploitation in cyberattacks. According to the report, each large company in the United States has approximately 86.5 weakly protected applications that can be easily discovered by attackers with publicly available tools. Such applications are not protected by 2FA, strong authentication or other means of protection against cyberattacks. In Europe, there are 46 such applications per company. Also, researchers discovered that 51.9% of web servers in the United States do not boast excellent SSL / TLS encryption, and 7.82% still use obsolete SSL v3 protocol. The research shows that less than 3% of the companies studied regularly install updates on web servers and are well secured, and almost 77% of organizations are highly vulnerable to attacks.

To improve the situation with the security solutions available in your organization, you can use specialized content from the Threat Detection Marketplace. Shadow IT Framework discovers most popular file-sharing services used by employees in business-processes without informing IT security unit. Thus, it is useful for data leaks prevention and compliance monitoring. Web Application Security Framework helps SIEM to detect web application misuse and breach attempts acting as an early warning system for the critical business applications that face public internet.