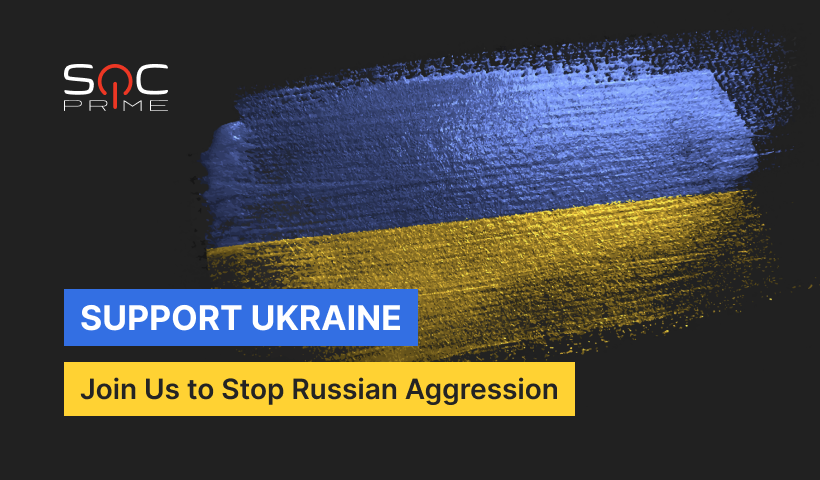 On Feb 24, 2022, Ukraine woke up to multiple shelling attacks across the country as Russia aggressively invaded its neighbor, violating all current international agreements. Russian troops and tanks attacked Ukrainian borders on the East, West, and North, sent by the Kremlin as a next savage step in the continuous violation of territorial integrity of an independent sovereign state. This move signifies an aggressors’ desire to redraw eastern Europe’s map.

The capital of Ukraine, Kyiv, was once the center of Kievan Rus, the first eastern Slavic state and the cradle of modern eastern nations – Ukrainian, Belarusian, and Russian. Kyiv has been dubbed the mother of Russian (in the Old Slavonic language meaning “all Eastern Slav”) cities for its immense cultural and historical contribution to Slavic values. Today, Kyiv and dozens of other Ukrainian cities, like Kharkiv, Kherson, Mariupol, Chernihiv, Donetsk, and Luhansk are being mercilessly destroyed by Russian and Belarusian troops. Once peaceful cities and villages are burning, shaken by unceasing missile attacks, and setting off an acute humanitarian crisis. Civilians are in mortal danger, forced to flee or shelter in basements and metro stations. As of 7th of March, occupants have destroyed more than 202 schools, 34 hospitals, and 1,500 residential buildings, including apartment blocks, making over 1.5 million people war refugees who have fled Ukraine to Poland, Hungary, Romania, Slovakia, and other European Union countries.

Putin declared violent and unlawful war on the Ukrainian nation on all fronts, intending to quickly take it over. However, to his great surprise, people are vigorously fighting back. Ukrainians have probably never been so courageous and decisive in their identity and unity. Civilians are stopping the tanks with their bare hands, and the Ukrainian army is doing its utmost and beyond to protect the lives, homes, and heritage of millions of people.

The Kremlin is struggling to disguise this bloodbath as a peacekeeping operation. The only peace every Ukrainian seeks now is to expel Russian forces from their sovereign lands. As of 7th of March, occupants have destroyed more than 202 schools, 34 hospitals, and 1500 residential buildings, including apartment blocks.

SOC Prime stands with Ukraine. The company, including investors and team members, have donated substantially. Many of our independent developers have also voiced their desire to help, and there is no better time than now to join the collaborative efforts to halt cyber crime. The SOC Prime team encourages everyone to take a stand to stop these horrifying crimes against Ukraine that immediately threaten European nations and have already significantly impacted the world.

We have assembled a list of charities and donation opportunities. People of Ukraine need your support to withstand the war. Remember, every little helps.

Don’t stand idle – there are no innocent bystanders when people are mercilessly killed on their land. Stop the genocide of Ukrainians together!

Moreover, in these turbulent times, it’s highly important to stop Russian invasion on all possible fronts, including the cyber domain. The power of crowdsourcing and global collaboration offers  competitive advantage over attackers. Together, backed by SOC Prime’s crowdsourcing initiatives and the open source Sigma standard, security practitioners worldwide can accelerate cyber defense and enhance protection against Russian devastating cyber-attacks.

Join the SOC Prime Platform to become part of the world’s largest community of cyber defenders and help us transform threat detection worldwide. Cybersecurity researchers and content contributors across the globe are highly welcome to contribute to collaborative cyber defense by creating detection content to join the fight in combating current and evolving threats.