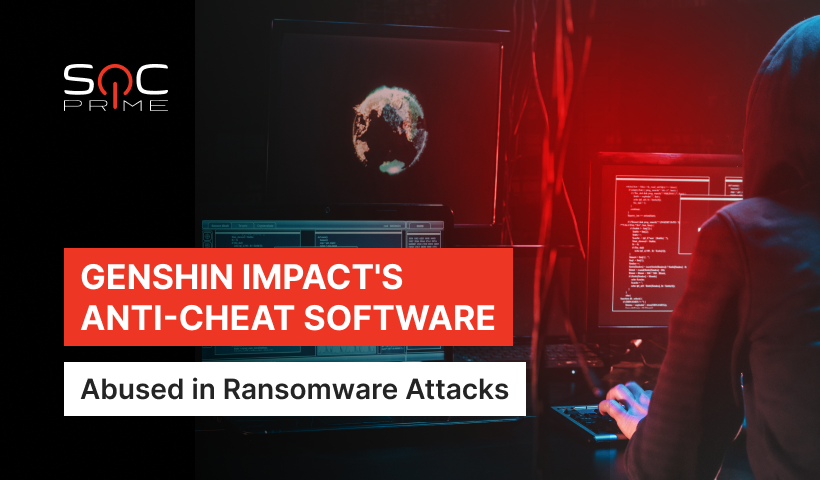 Genshin Impact, a popular open-world action RPG, is leveraged to spread ransomware. Threat actors abuse mhyprot2.sys, a vulnerable anti-cheat driver, to terminate antivirus processes and services to drop ransomware. Using the legitimate driver as a rootkit, the adversaries seek to first drop the ransomware on the target machine with a view to subsequent spread of the infection to other workstations.

The Sigma-based rules are referenced to the MITRE ATT&CK® framework v.10, and can be applied across 26 SIEM, EDR, and XDR solutions supported by SOC Prime’s platform.

The disclosure from Trend Micro’s researchers details a recent abuse of the role-playing game Genshin Impact by ransomware actors. According to the research data, threat actors leverage a vulnerable code-signed driver responsible for anti-cheat functions for the game. By abusing mhyprot2.sys, a driver within the game’s anti-cheat system, ransomware actors can circumvent the system privileges and terminate the endpoint protection processes by executing commands from kernel mode.

It was also revealed that this vulnerability has been around for about two years now and still remains unfixed.

In July, we introduced some significant improvements to SOC Prime’s Threat Bounty Program. Learn more about the cyber world’s most prolific detection content developers’ program and secure your place among industry leaders with SOC Prime. 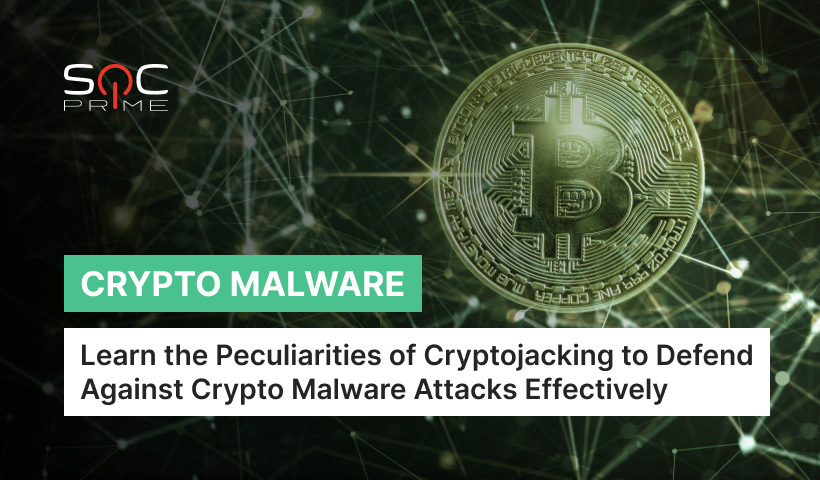 Blog, SIEM & EDR — 8 min read
What is Crypto Malware and How to Defend Against Cryptojacking?
Oleksandra Rumiantseva 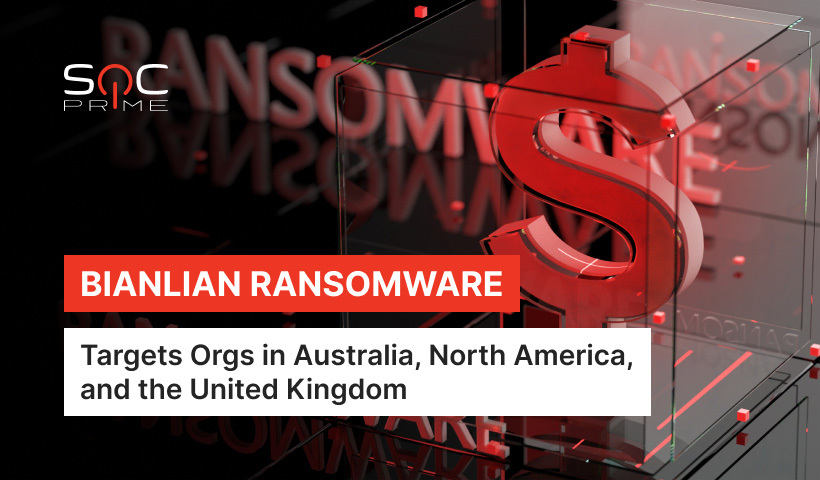 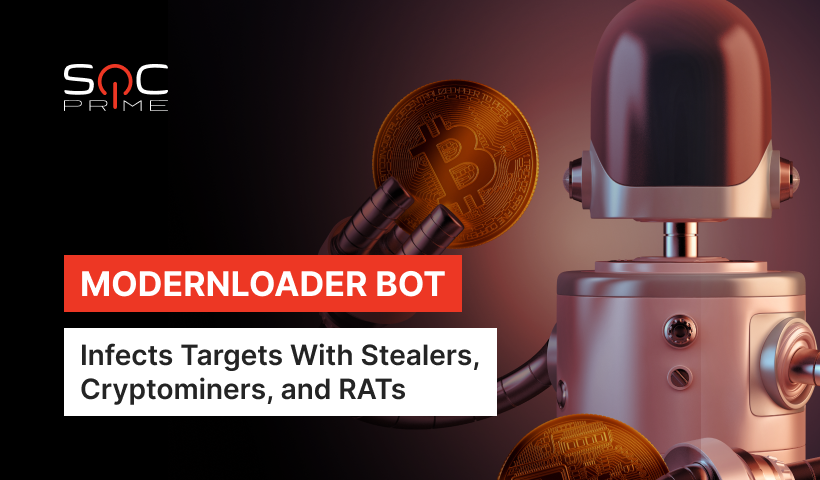