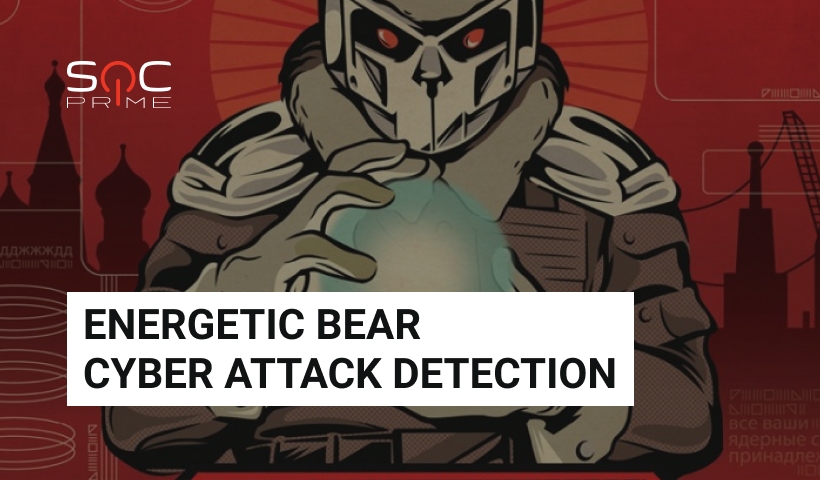 Last week the Federal Bureau of Investigation and the Cybersecurity and Infrastructure Security Agency released a joint security advisory related to recently discovered cyberattacks of Russian state-sponsored cyber-espionage unit. Energetic Bear (also known as Dragonfly, Crouching Yeti, TEMP.Isotope, TeamSpy, Berserk Bear, Havex, and Koala) is actively interested in the US elections this time around. Over the past nine months, the group has attacked dozens of state, local, territorial, and tribal government networks housing the elections information, and aviation networks, according to the document. In at least two cases, their attacks have been successful. Some attacks have been known for a long time, but most have passed under the radars of security researchers.

To help you proactively defend against possible Energetic Bear attacks reported in AA20-296A alert, we have prepared a full list of the most relevant detection content that addresses tools, techniques and exploited vulnerabilities. All content is directly mapped to the MITRE ATT&CK® framework and contains relevant references and descriptions:

To view all relevant techniques, threat actors, and vulnerabilities as a single search result, check out this link: