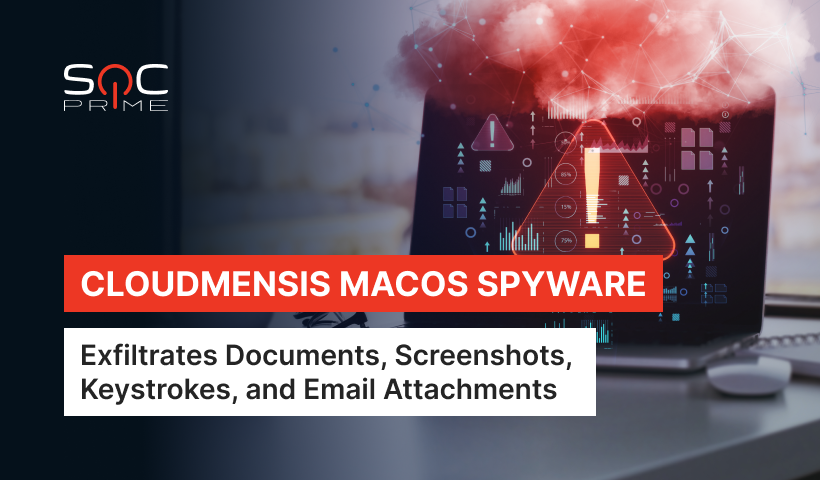 New CloudMensis malware springs into action with highly targeted attacks. Researchers have yet to establish the techniques attackers used to gain initial access to victims’ devices; however, the small number of documented attacks happened since February indicate that the CloudMensis malware was deployed to exfiltrate information as part of a targeted campaign aimed at a certain and limited number of targets – far from being used in a less effective spray-and-pray approach.

The malware first got on security radars in April 2022. Researchers discovered that its main goal was to collect sensitive data from infected devices, spying on compromised users. CloudMensis uses public cloud storage like Dropbox, pCloud, and Yandex Disk for C2 communication, with its key targets being the machines running on Intel or Apple chips.

The detection can be used across 20+ SIEM, EDR & XDR platforms, aligned with the MITRE ATT&CK® framework v.10, addressing the Execution tactic with User Execution (T1204) technique.

Adepts at cybersecurity are more than welcome to join the Threat Bounty Program to share their Sigma rules with the community of 28,000+ users and 600 Threat Bounty Program researchers and threat hunters, who actively contribute their own detection content to the SOC Prime Platform while receiving recurring rewards for their input.

When hackers obtain administrative privileges, the CloudMensis payload is deployed in a two-stage process. The first stage is characterized by the download and execution of the main payload as a system-wide daemon. The analyzed malware sample allowed researchers to identify 39 commands implemented, allowing to launch such processes as starting a screen capture, running shell commands, fetching and running arbitrary files, changing values in the CloudMensis configs, listing email messages and files from removable storage, etc. 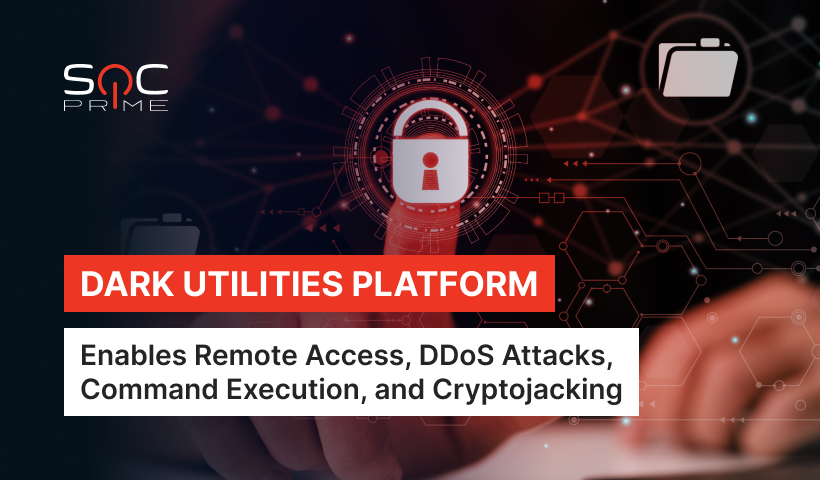 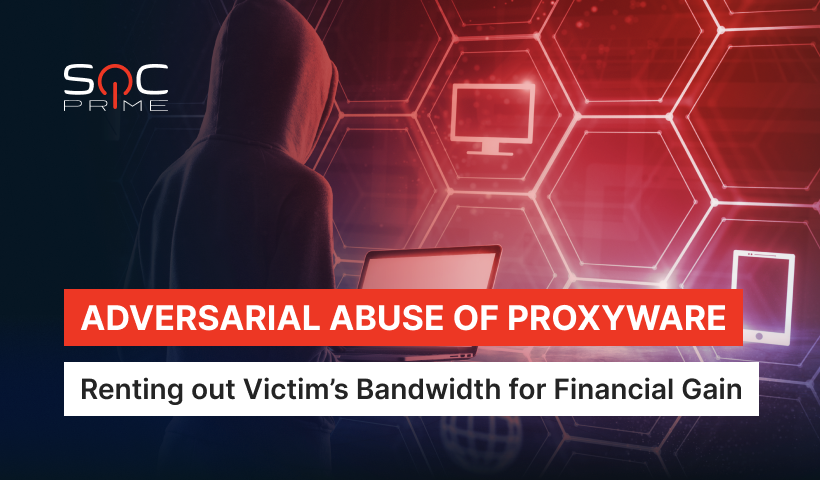 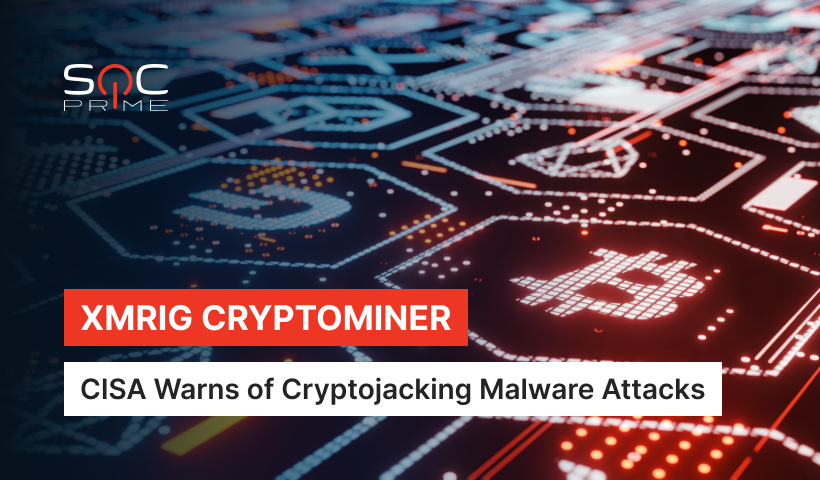